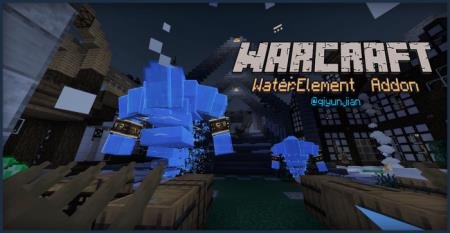 Are there any Warcraft fans among us? Because the creature that will appear with fashion Water Element very much like a water elemental summoned by mages in Warcraft… Nevertheless, even if you are not a fan, then such a mob will noticeably decorate the world. Minecraft and will add new gameplay elements. 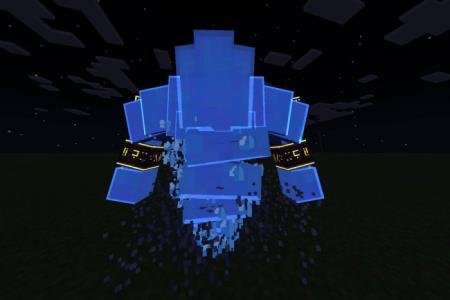 How do I spawn an elemental? 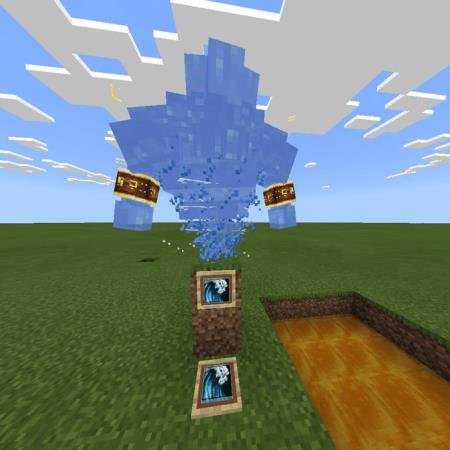