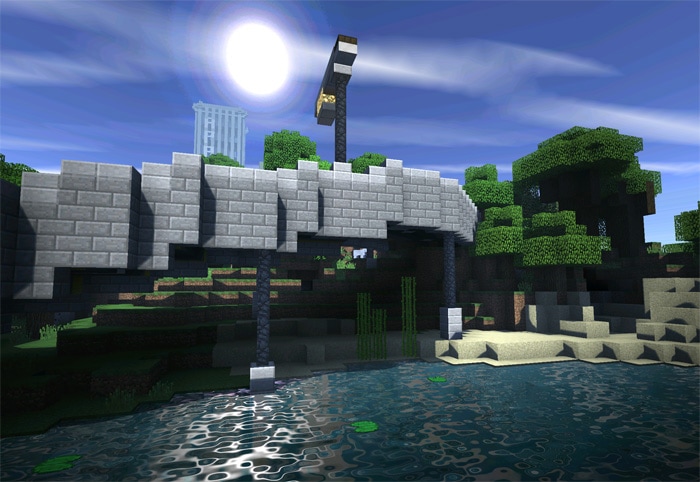 The most realistic shader pack for Minecraft PE as of right now. The reflection of the sun’s and moon’s light on the lake creates a lovely sheen. The sky and the nether have both seen significant improvements, as have the shadows. If you want to play a more realistic version of Minecraft, you should give this a shot because the hype is real. Gabriel Paixo, Twitter Account, Creator Accessed on April 7, 2017 (added version for MCPE 1.1.01)

Some others shader you can check in Mcpeaddons.com:

Some Screenshots maybe from SEUS has been renewed. You can download shader for all of version below.

This works for most iOS and Android devices. It does not work on Windows 10 yet.

Choose one of the following files