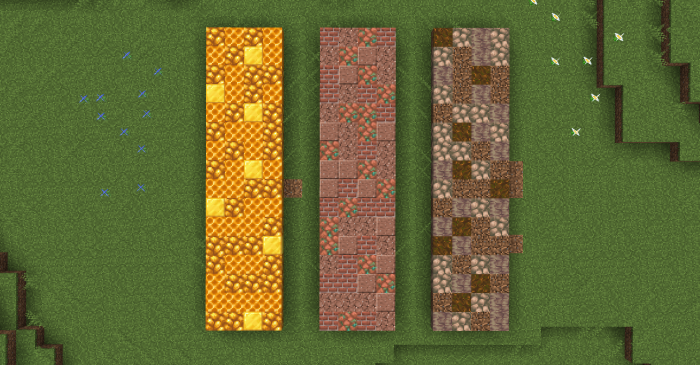 The 21w15a Raw Ore Blocks addon represents three blocks in Minecraft Bedrock Edition from the 21w15a snapshot in the Java edition of the game. They were shown by the developers along with several variants of raw ore (by the way, there are already mods for Minecraft BE on the network). But these are now also available in MCBE. 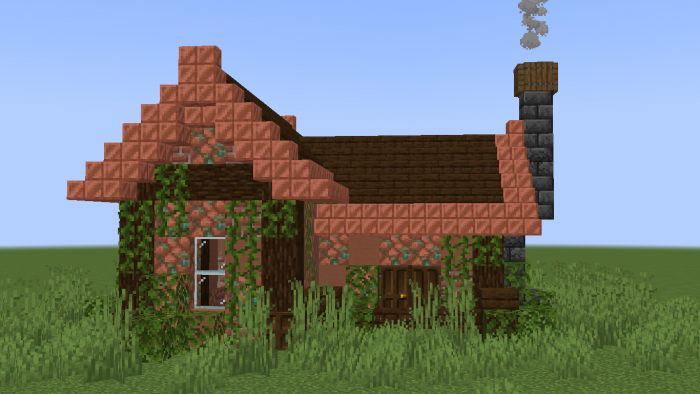 However, you will not be able to craft them in MCPE, only add them through the creative inventory. Well, or enter the console commands: