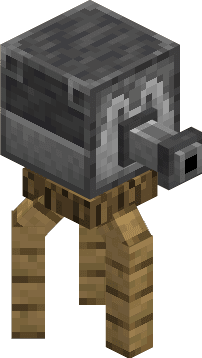 Who doesn’t hate having monsters on their base? No one, that’s the reason why the Non-Experimental Turrets Add-on was created, no more annoying zombies and skeletons… perhaps creepers?

Some Minecraft addons PE about Animals you can check in Mcpeaddons.com: