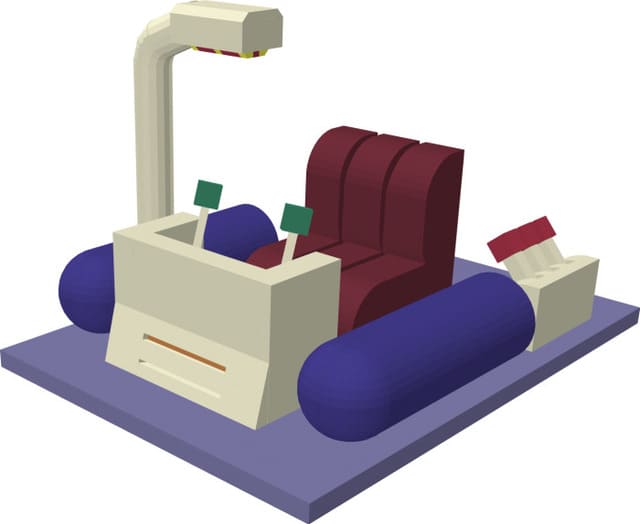 Doraemon Is a manga series that gained immense popularity in its time. The main character in the series was robot cat… The fame of the character was so high that the figures and toys of the cat were sold in great demand. Now, few people remember this franchise, but the developer fashion The “Doraemon” I decided add mob in the game.