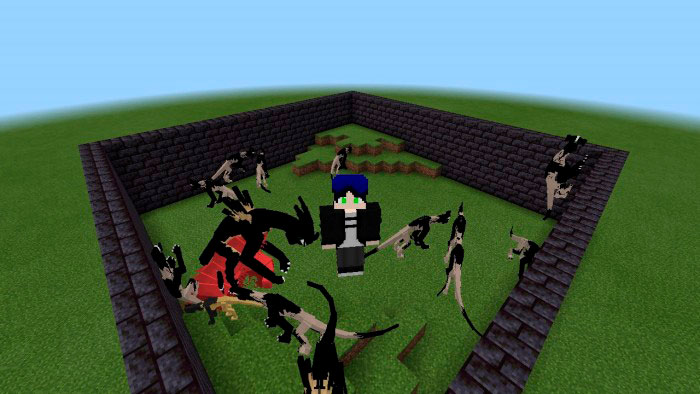 Parasite
This little creature will spawn in forest biomes with a 5% chance of infecting cows, pigs and wolves. 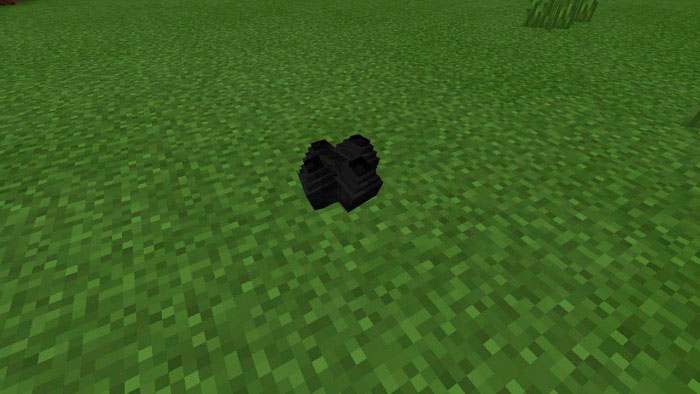 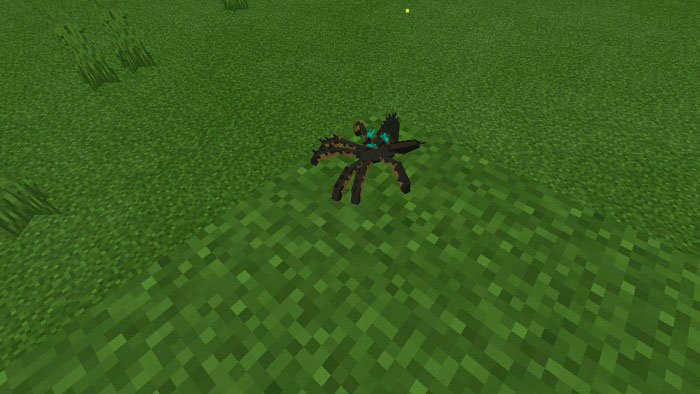 Detonism is a thermorph
After infection, within 30 seconds, a baby theomorph may emerge from the infected animal. If you do not kill him in time, then within 1 minute, he will turn into an average individual, and after 2 minutes he will become an adult theomorph. 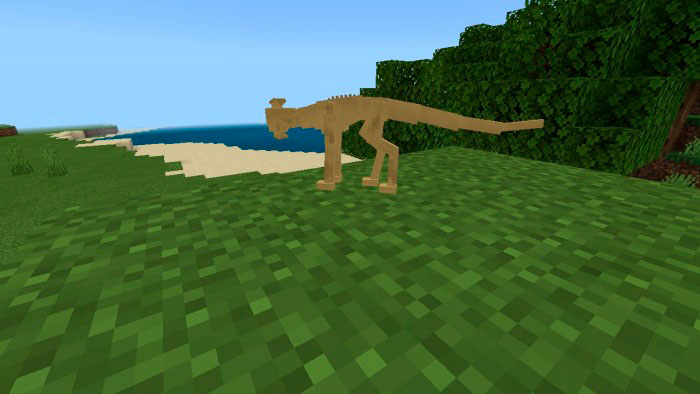 Theromorph
Any creature that has infected a cow or a pig that you have not killed within 6 game days evolves into this individual. This is a full-fledged, formed creature that already poses a great danger.

Teromorph warrior
This creature is obtained after being infected with a wolf parasite and has a much larger size compared to an ordinary theomorph and, unlike it, has thorns. 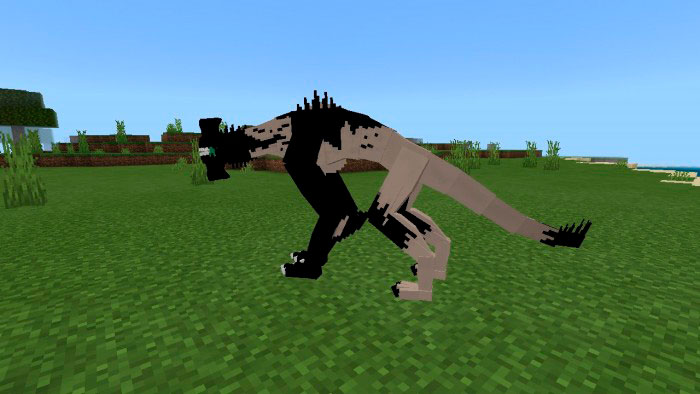 Teromorph Prime
This creature is an improved version of the war theomorph and is much more dangerous. If you do not kill him, then within 10 – 12 days, it can evolve into a queen of the hive.

Queen of the theomorphs
This is the most dangerous creature that you could only meet in the game. After appearing within 10 minutes, it begins to look for a place to create a hive nest. After finding such a place, it creates an oviposition and begins to produce offspring in the form of cubs of theomorphs. 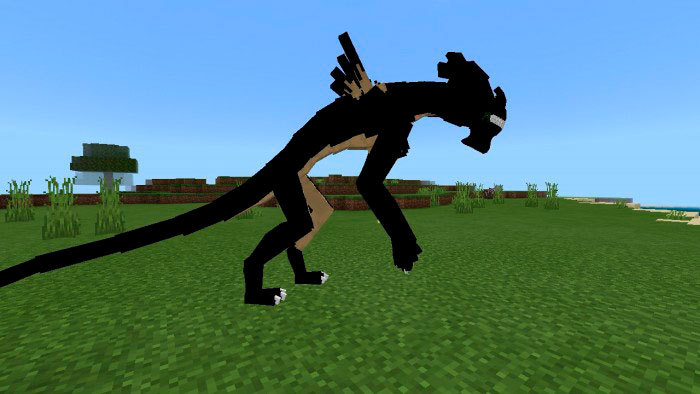 During the laying process, there will be absolutely no movement and cannot attack, but every 2 minutes a new creature will appear, which can grow into a theromorph or a theromorph warrior. 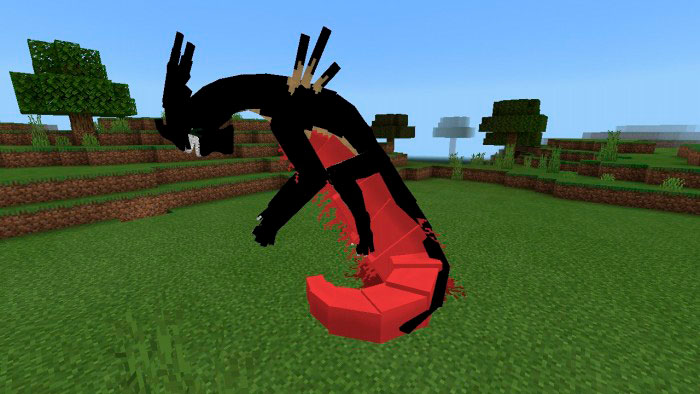 IMPORTANT!!! This modification works only on Minecraft PE version 1.16.201, do not try to run it on other versions.