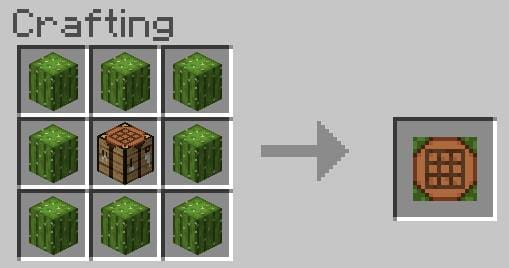 Cacti in Minecraft are not the most useful plants. It is unlikely that players will create cactus farms for the sake of green dyes. The plant was added to improve deserts, not for everyday use. Author fashion Magic Cactus I decided fix this and add a lot of cactus-related features.

Cactus workbench
This is where all the add-on items will be created. Crafting requires 8 cacti.

Getting seeds in a stone cutter 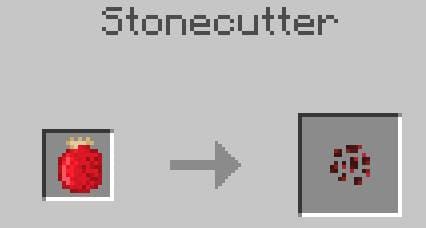 Different types of prickly pears
Each of them restores 1 unit of hunger, poison for 2 seconds, and positive effects for 15 seconds. 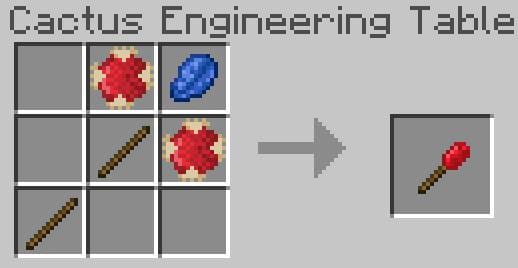 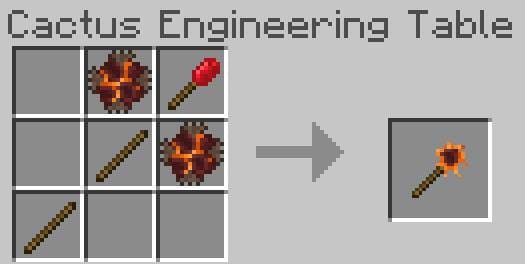 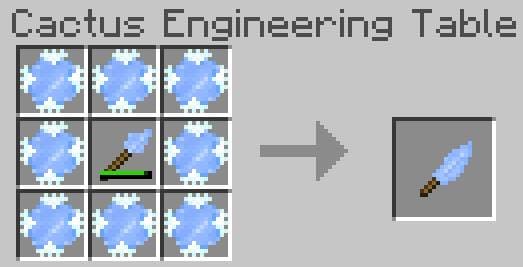