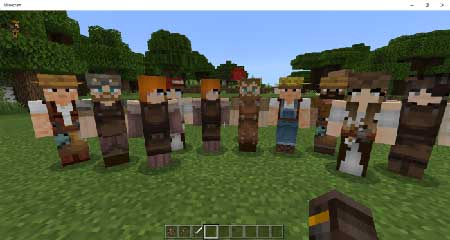 In addition to the fact that the villagers will become much more real for them, there will be an opportunity to protect the village. In order to make a defender out of a resident, give him a bow or an iron sword, after which he will defend his house.

Also, villagers can be hired as bodyguards and give orders to them. Thanks to this, you will have your own personal army, which will be ready to give its life for you as long as you have gold. 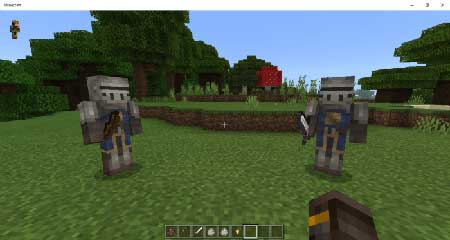 If you have your own personal army, then with whom to fight? you ask, and I will answer with new aggressive bandits. This modification will add 10 new robbers to the game, which will randomly appear throughout the game world. The most dangerous of them is a magician who will attack you from a distance and use teleportation in battle. 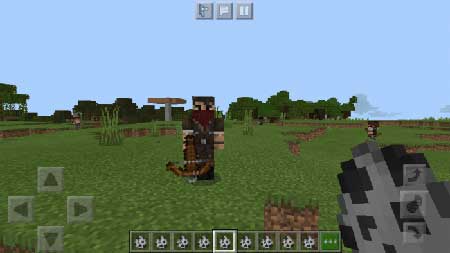 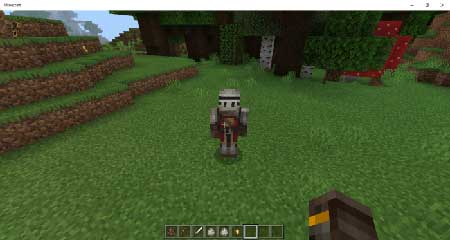 The texture of the iron golem has also been changed and now, it does not look like a revived statue made of mossy stone. Now the iron golem really looks like a creature that was summoned and imprisoned in iron. 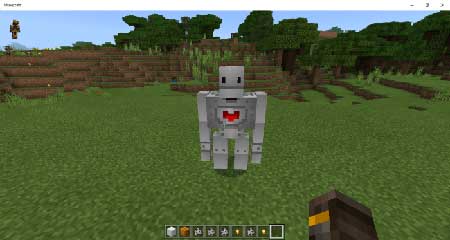 If you did as described above, but you still have problems with this modification, then try to arrange the files in the reverse order.