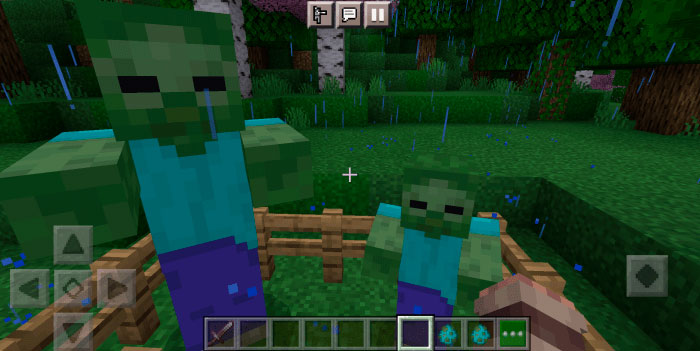 This is a new creature that will be many times larger than an ordinary zombie, which will have a blow of great damage and a reserve of lives. Also, this zombie will not burn in the sun and it will be very difficult to kill him. 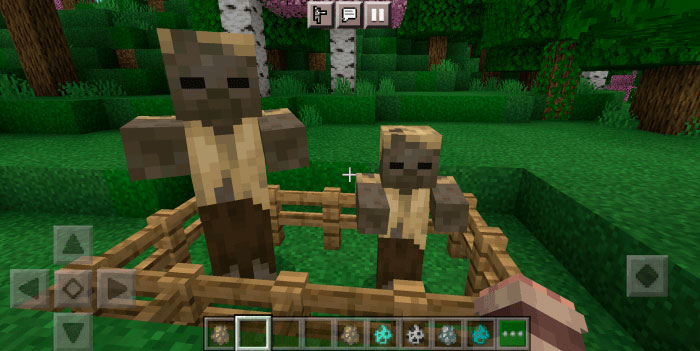 This creature will live in the desert and is found mainly in the dark. When attacking, it will inflict increased damage and impose the effect of hunger for 60 seconds. 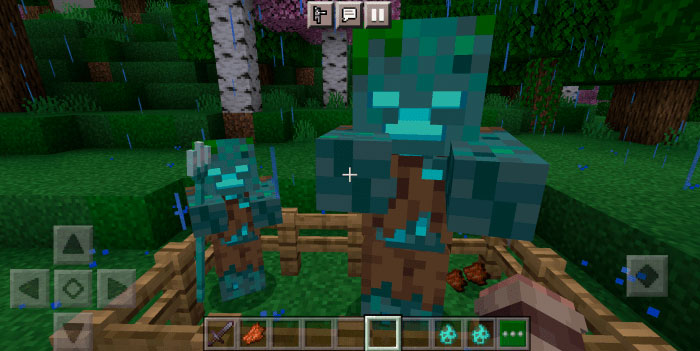 Another new creature that will inhabit all large rivers, lakes and seas. He will do increased damage and is extremely tenacious, so it will not be so easy to kill him. If a zombie or creeper falls into the water and stays there for a long time, they will turn into a large drowned man. 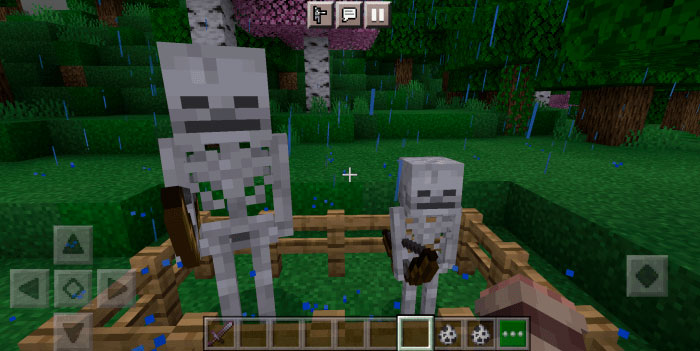 This monster will appear at night in all game biomes and since it is not affected by the knockback effect, it will be very difficult to fight with it. Just like all creatures from this modification will not burn in the sun. 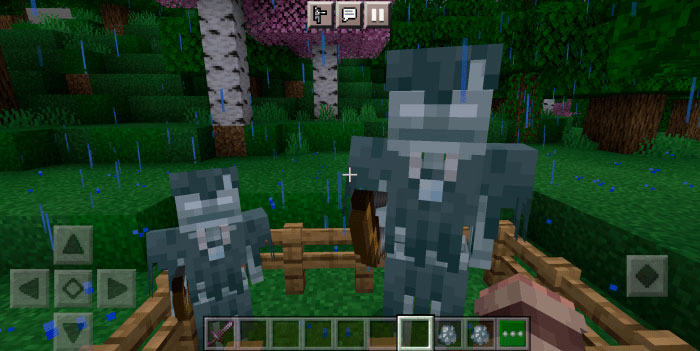 This is one of the most dangerous monsters that this modification will add. This creature will inhabit frozen biomes, will move very quickly on ice and will impose a slowdown effect for 30 seconds. 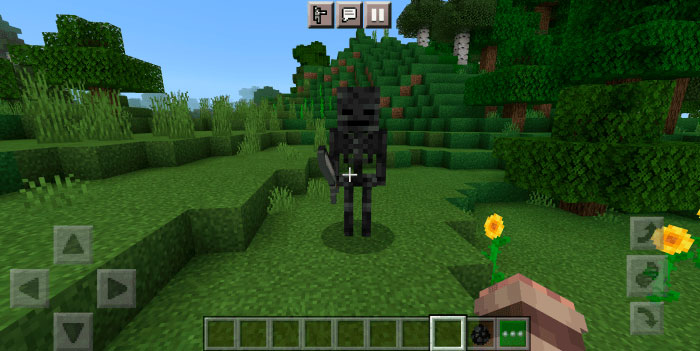 This creature will appear in the nether world and will have very high damage and a huge supply of health. He will always appear with a huge sword, which he will use to chop down any player.