This creature is very similar to a spider, only made of metal and organics, it can deal up to 7 points of damage, has 450 health and imposes the effect of poisoning on impact. This is a very dangerous creature that can move equally quickly, both on the ground and along the walls.

This is a smaller copy of a regular griever, which can also crawl on walls and has the speed of older individuals, but its life reserve is only 215 and it can only deal 5 points of damage. 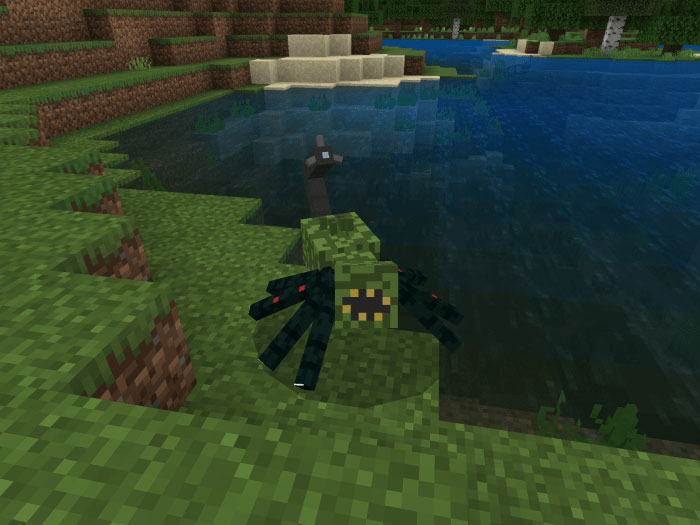 This is a rather small and not dangerous creature that will try to avoid any meeting with the player and has only 13 units of health. 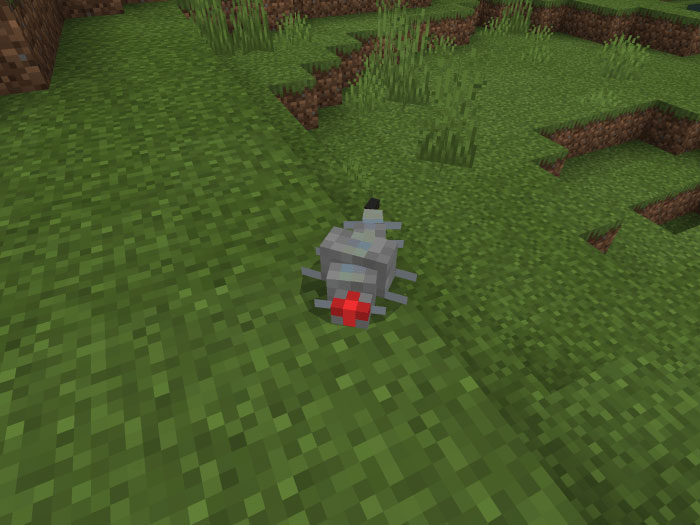 This is a virus-infected person who has turned into a beast. Has 50 units of health and deals 5 units of damage in one hit. When attacking, imposes the effect of hunger. 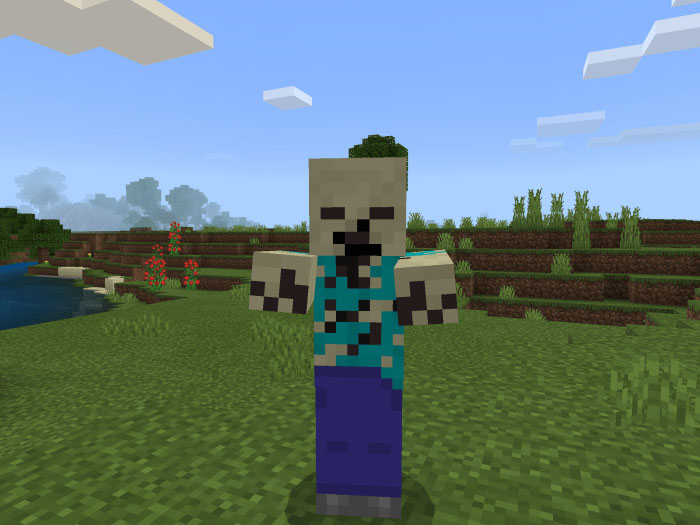 This is an infected military, which, unlike the rogue, has an increased health of 125 points, but deals reduced damage.

Has the same health reserve as a regular outcast and imposes the effect of hunger, but deals only 4 damage per hit. 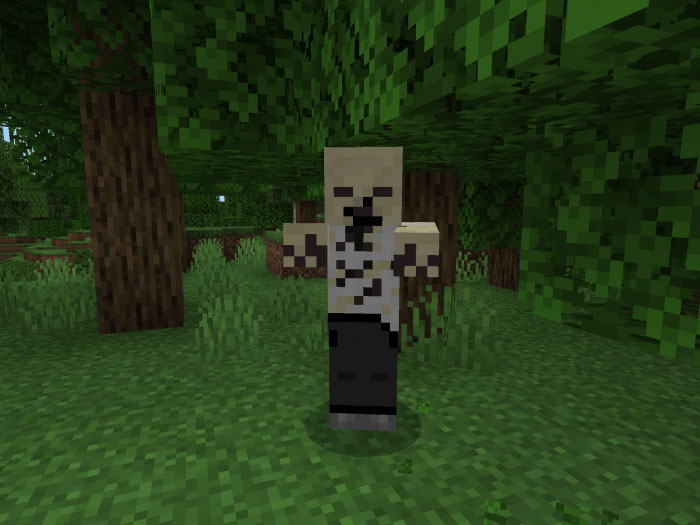 After the death of any of the creatures in the modification, there is a small chance that standard and modified items will fall from them.

How to install the mod you can read here