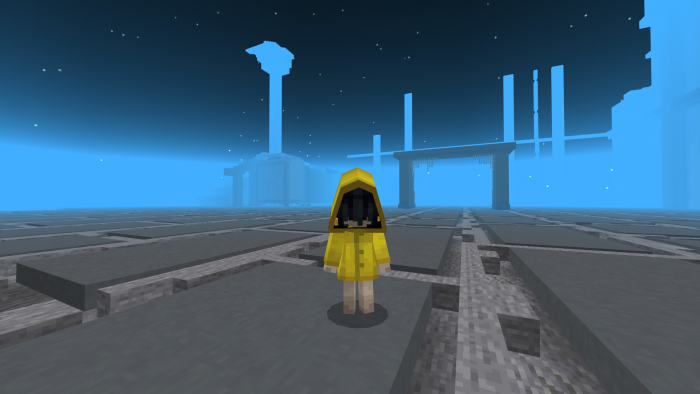 Are you a fan of the indie game Little Nightmares? well then look no more, this addon added some of the characters in both LN1 and LN2 all of them have their own abilities and custom animation

Mono after pick up the weapon

Is a mini boss

Janitor putting Six into the cage

Chef chasing down Six and put six into the pot

The lady turn a kid into a nome

For more information you can watch these video

Make sure you turn on these features they are really