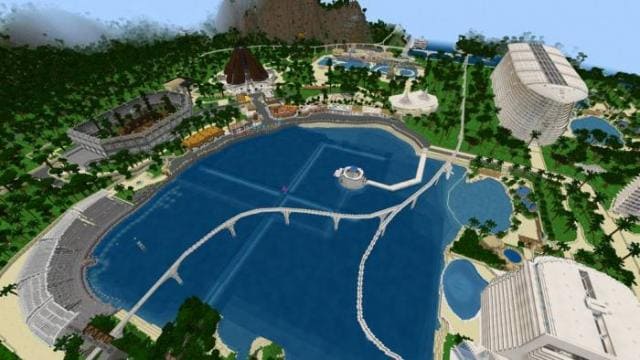 Map Jurassic World 2021 – this is perhaps one of the most detailed and elaborate assemblies with a park for Minecraft. It’s hard to believe, but the development of this world began as much as 7 years ago – the first steps were taken already in 2014. True, at first the world was created only for the Java version, and then grew into a pocket version. The add-on includes countless objects for players to explore. You will spend more than one hour on the journey, so gather your friends and go to look at the beauties and structures that the developer has presented. Screenshots and coordinates of places will help you navigate the map. 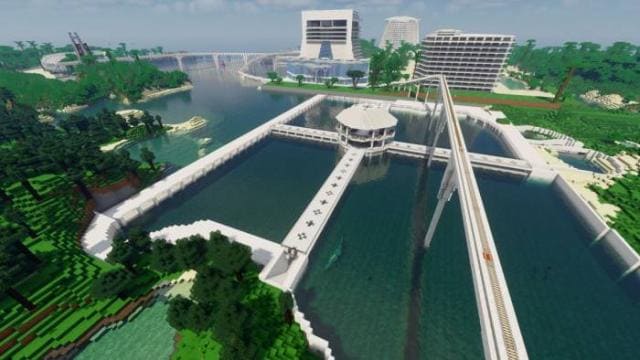 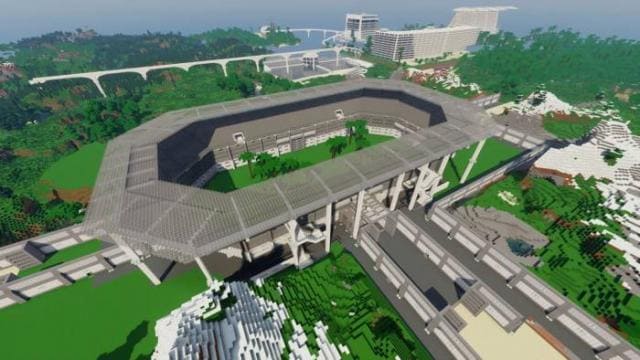 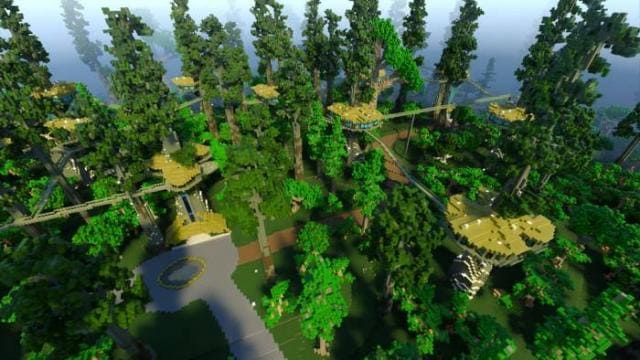 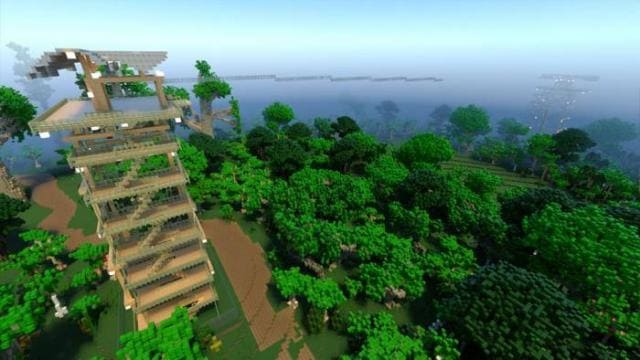 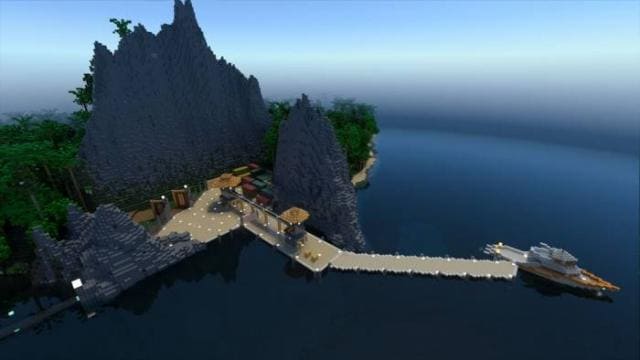 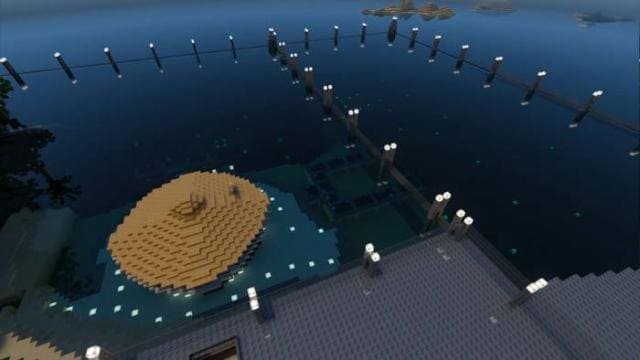