Do you consider yourself a cool player in Minecraft Bedrock Edition? Try to download and install the Hard Pillage modification, which complicates raids on villages. In total, the author has provided four stages of the raid in the game.

The first stage of the raid takes place in the MCPE as usual.

At the second stage, rare pigrins join the robbers in the MCBE.

The third stage is even more difficult – the robbers again, as well as the appearance of the ruiner.

The fourth stage is the final one – but try to get to it. The author of the Hard Pillage mod has provided enhanced bandits, witches and summoners in the MinecraftBedrock Edition.

Enable the experimental settings for the modification to work. Have a nice game! 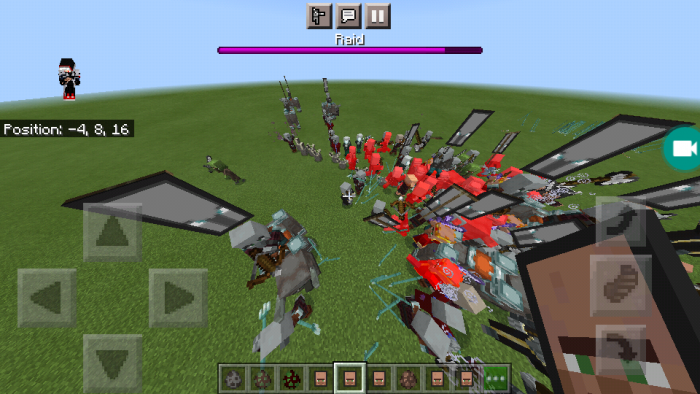 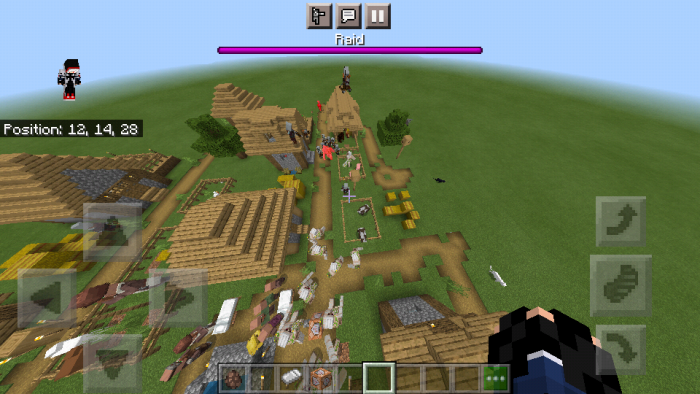 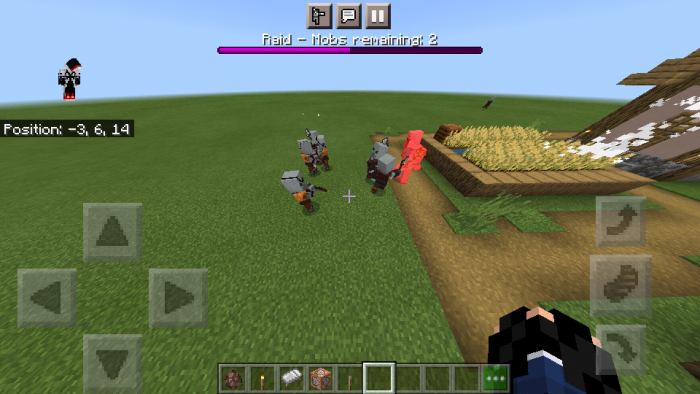