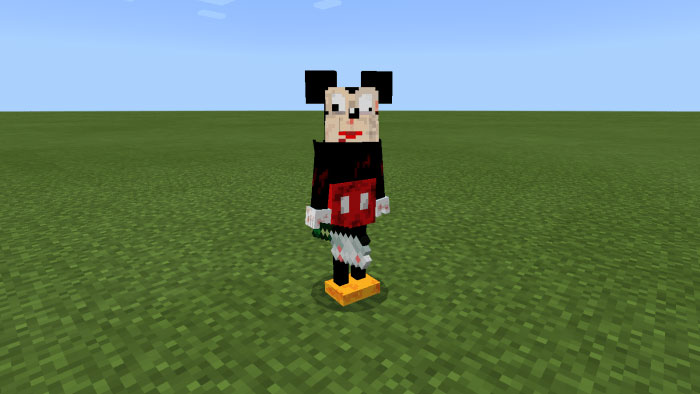 This is the main character of the Disney studio, which will present itself to you in a very terrible guise. This creature will have a very high damage of 8 units and will attack you with its bloody machete. He will also have as much as 250 health points, so you won’t be able to kill him just like that. 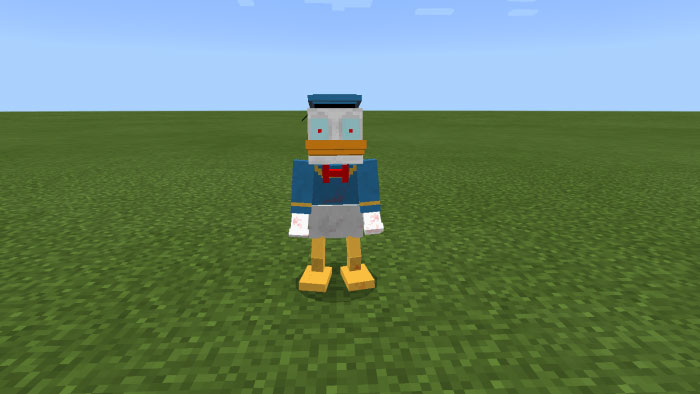 This duck will look no less intimidating than Mickey Mouse, and it will also have incredible speed. Defeating him will also be very difficult, because he will have as much as 150 health units, and he will deal 2 damage per hit. 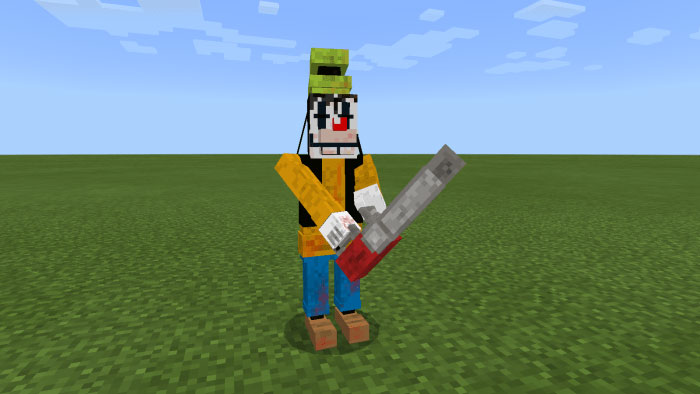 Remember this little eccentric jolly fellow, if yes then do not try to approach him. This is the most tenacious creature of all that you have seen and it is armed. He has 275 health units, he is armed with a chainsaw and will deal 4 damage per hit.
Each of these creatures will be a big problem for you if you meet him unprepared. Also, you should know that wooden doors will not stop them in any way, so be extremely careful.