We think no one will refuse to make Minecraft a little more interesting and more fun. What needs to be done for this? The installation option is fine. fashion Disciples of the Void… Assembly includes many mobs with which the player has to fight… The battles will be extremely difficult, so you will have to prepare properly and study the enemies.

So far, there are four new bosses available, which spawn quite rarely (with a 5% chance). In addition, the author presented two items and four weapons.

How do I spawn mobs?
First you need to get a Broken End Crystal.

Then you need to bottle the Void extract. This potion will be applied to certain mobs to make them bosses.

Bravlatar, beast of the Nether 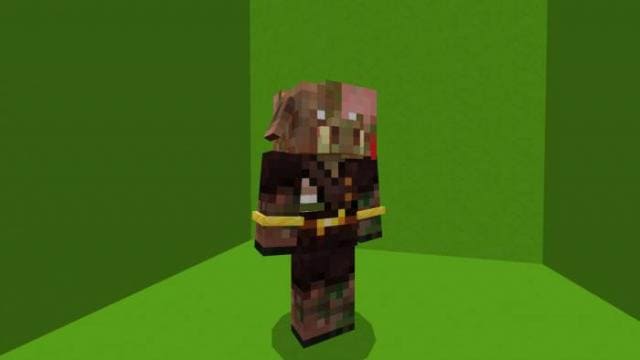 Eribus, Emperor of the Land 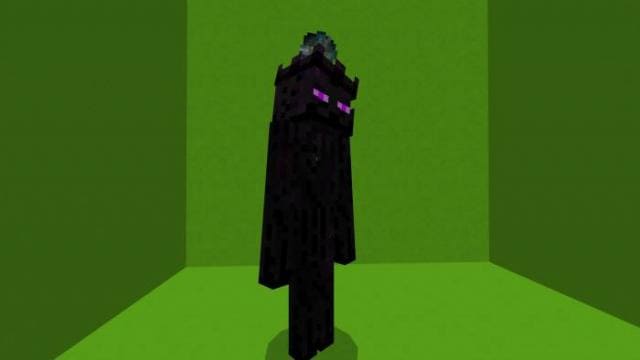